There are still a few months before 2020 ends, and a lot of video games like Cyberpunk 2077, Assassin’s Creed Valhalla, and Black Ops Cold War are set to come out in the coming weeks. The new PlayStation 5 from Sony is set to be released in the coming holiday season.

However, is anyone else looking forward to what is about to come in 2021? On the PC front alone, there is plenty of exciting news coming out. Both AMD and NVIDIA are about to release the next generation of graphic cards. Intel, too, has entered the arena, announcing its first discrete graphics cards for your gaming PC build. As for video games, several titles have already been revealed, and most of them are likely going to sound familiar to avid video game fans. 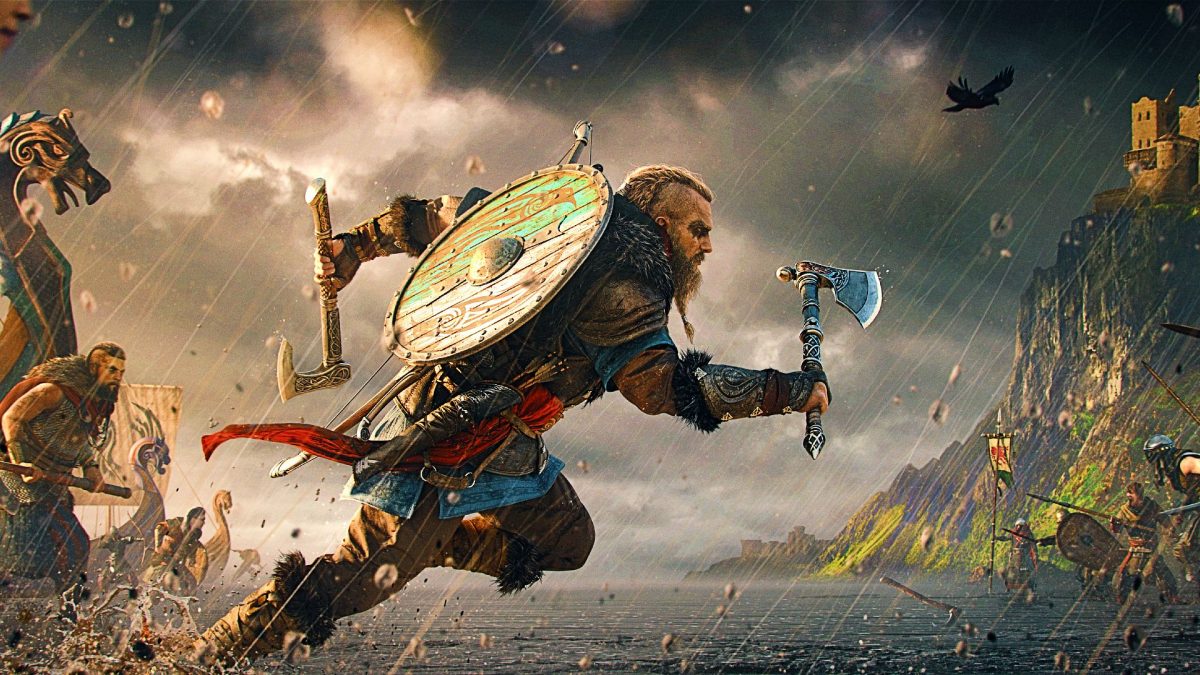 Strap in. Here are the most anticipated video games of 2021.

When Kerbal Space Program was released in 2015, it took the world by storm. It immediately gained a following that included SpaceX founder Elon Musk.

So, what does Kerbal Space Program 2 has in store for fans? Players will still build their own space program, construct spacecraft, and explore the universe.

The anticipated sequel will be more accessible to players who are approaching the game for the first time. New animated tutorials will be provided, and there will be an updated assembly and flight instructions.

Moreover, players will establish colonies in new worlds and encounter new technology to propel them toward the stars.

Kerbal Space Program 2 is set to be released in Fall 2021.

The sequel of the action-horror cult-classic Vampire: problems have mired the Masquerade — Bloodlines. It was originally set to be released in March 2020 but has been pushed back sometime in 2021. The video game has also now lost three of its key creatives in the past year.

Still, fans are excited to return to the vampire universe. Not much is known about Vampire: the Masquerade — Bloodlines 2, but it looks like it will be darker than its predecessor.

The video game moves from Los Angeles to Seattle, where the vampire community is fragmented and in a power struggle. The story begins at a Mass Embrace, where a group of vampires kidnaps and turns humans into one of their own. This sort of activity is not permitted, but there seems to be no one keeping vampires in check.

The website for Bloodlines 2 states that players will meet old blood founders that have been present since the city was born and will be able to choose which faction to join. There will also be branching narratives and side quests like the first video game.

The final installment to the World of Assassination trilogy, Hitman 3, will soon drop. The third-person shooter game is set to be released in January 2021.

Like the previous games, players will play Agent 47, a ruthless, highly-trained assassin. They will receive assignments and find their targets all over the world. The goal? To kill.

A few levels have already been revealed this year, but the one set in The Thornbridge Manor is the most intriguing. In it, Agent 47 is a detective that is tasked to solve the mystery of a locked-room murder. The style is similar to the movie Knives Out, and it will surely give players a new kind of experience.

Sable was originally scheduled to be released back in 2019, but it was delayed to 2020. Now, the game is expected to come out sometime in 2021.

Not much is known about Sable, but it is one of the most anticipated games since its announcement in 2018. People are most drawn to its art; the open-world game was inspired by Studio Ghibli and the French cartoonist Moebius.

Meg Jayanth, the writer behind 80 Days, the hit interactive game loosely based on Jules Verne’s Around the World in Eight Days, and Japanese Breakfast, the solo musical project of the musician Michelle Zauner, contributed to Sable.

Based on the gameplay footage released by Raw Fury back in July, there will be many climbing and platforming in the game. Players will also get to ride a hoverbike and meet different characters across the vast desert landscape.